Edward de Bono is regarded by many as the world’s leading authority in the field of creative and conceptual thinking. His theories, concepts and tools are widely used as a driver of organizational innovation, strategic leadership and problem solving. He also is the most well known advocate of direct teaching of thinking as a skill.

He is equally renowned for his development of the Six Thinking Hats technique and the Direct Attention Thinking Tools (D.A.T.T.) framework.

Edward de Bono is the originator of the concept of Lateral Thinking, which is now a part of language enjoying an entry in the Oxford Dictionary.

Dr. de Bono was born in Malta. He was a Rhodes Scholar at Oxford, holds an M.A. in psychology and physiology from Oxford, a D. Phil in Medicine, a Ph.D. from Cambridge, a D. Des (Doctor of Design) from the Royal Melbourne Institute of Technology; an LL.D. from Dundee. He holds professorships at the Universities of Malta, Pretoria, Dublin City University, and the University of Central England. The New Univeristy of Advancing Technology in Phoenix, Arizona appointed Dr. de Bono Da Vinci Professor of Thinking in May 2005.

Canvas from this creator 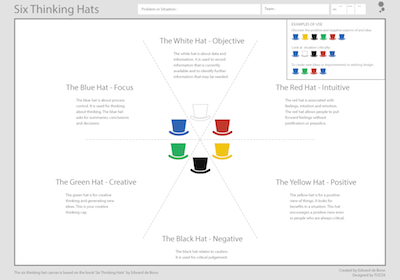 BOOKS FROM THIS AUTHOR 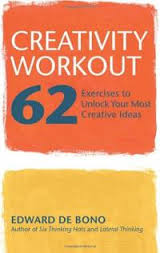 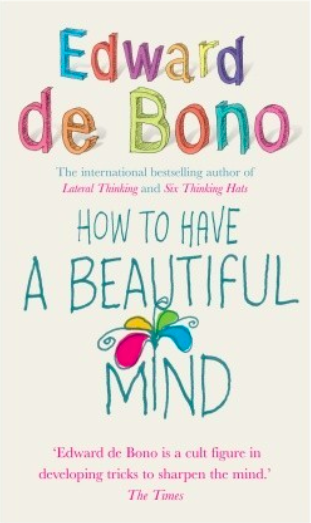 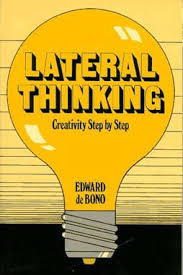 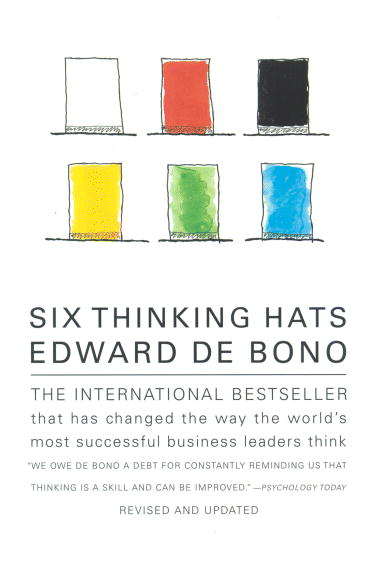