TUZZit is a online collaborative whiteboard that will help you to develop your creativity. It's the perfect tool for visual and design thinking.

TUZZit, creative platform crafted in Belgium with love since 2012.

TUZZit is the virtualization of the most simple, creative and widely used collaborative tool from the real world, a web and mobile collaborative whiteboard allowing people from around the world to share and develop ideas without limiting their creativity. It is also a new way to learn, use and share methodologies and canvases.

[with object]: create and develop an idea thanks to your social network.
On Sunday he Tuzzed his idea. On Monday he had a team to make it real!

from Walloon (french dialect spoken in eastern Belgium),
“TUSER”: to think about an idea, to grow an idea. 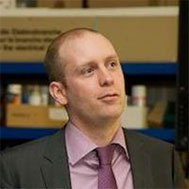 Christophe Fruytier is the founder and strategic developer of Tuzzit. He is a very active entrepreneur, passionate about creating new products and applications for people to enjoy. In 2012, an idea struck him: to build an app that would foster creativity and collaboration, all the while, staying as simple as possible. 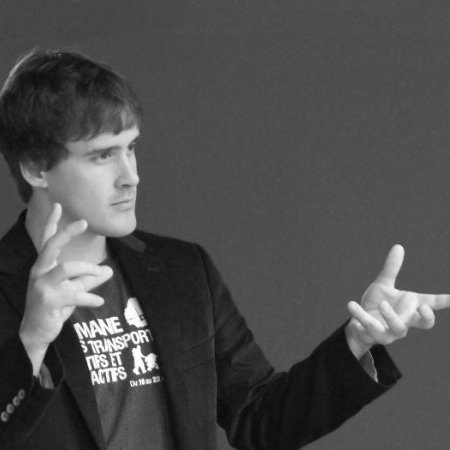 François is in charge of the business development and communication at TUZZit. Passionate about new technologies and startup strategy, he is looking forward to build on his previous professional experience as a regional/transportation planner. More importantly, he downs coffee like water, dreams of mountains when not climbing them, and brews Belgian beer. 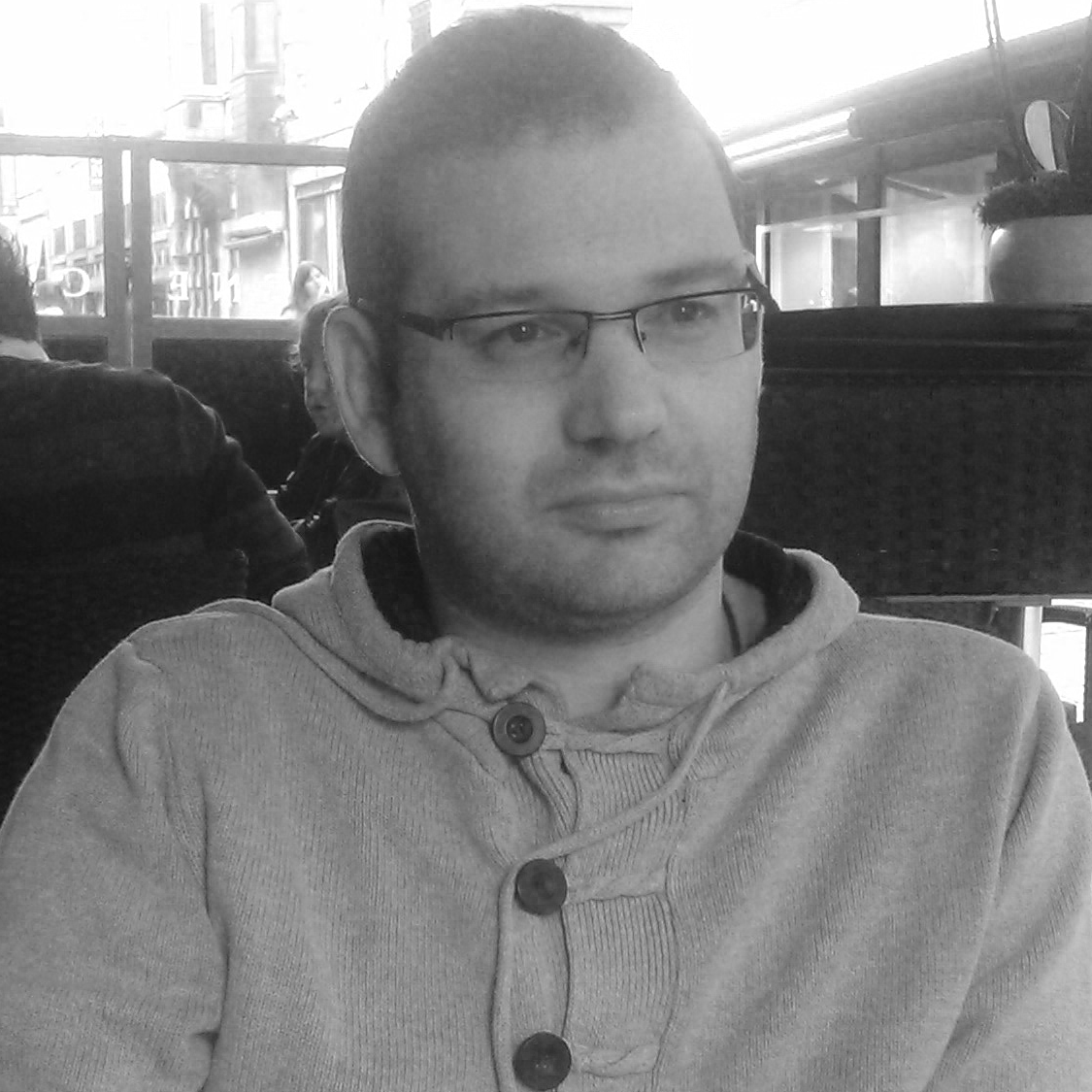 Cedric has more than 11 years experience in a large variety of programming projects. He is a passionate of mind mapping techniques and methodologies that he applies to boost his creativity. Father of four, he is the definition of a multitask man. His capability to meditate allows him to stay focus on his code or his poetry, even when four little devils are shouting in his ears. 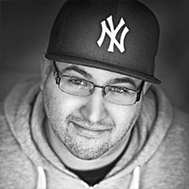 Young entrepreneur in communication and design, David is a formidable asset in the development of TUZZit. He holds two consecutive victories at the KIKK Festival and brings some valuable advices & talent helping the development of our corporate image & web design. 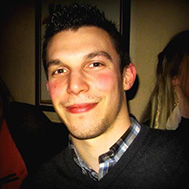 Fascinated from a very young age by the web, Jonas transformed his passion into his career. After working in several web agencies, he can now stand on his own two feet. He is helping TUZZit as a freelance and brings our public pages to life.